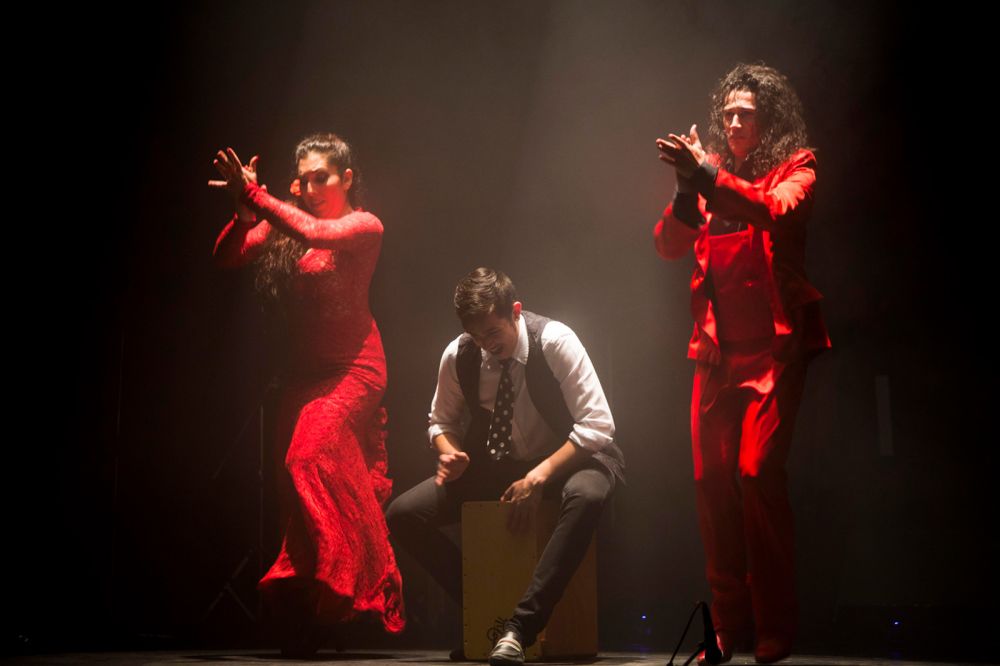 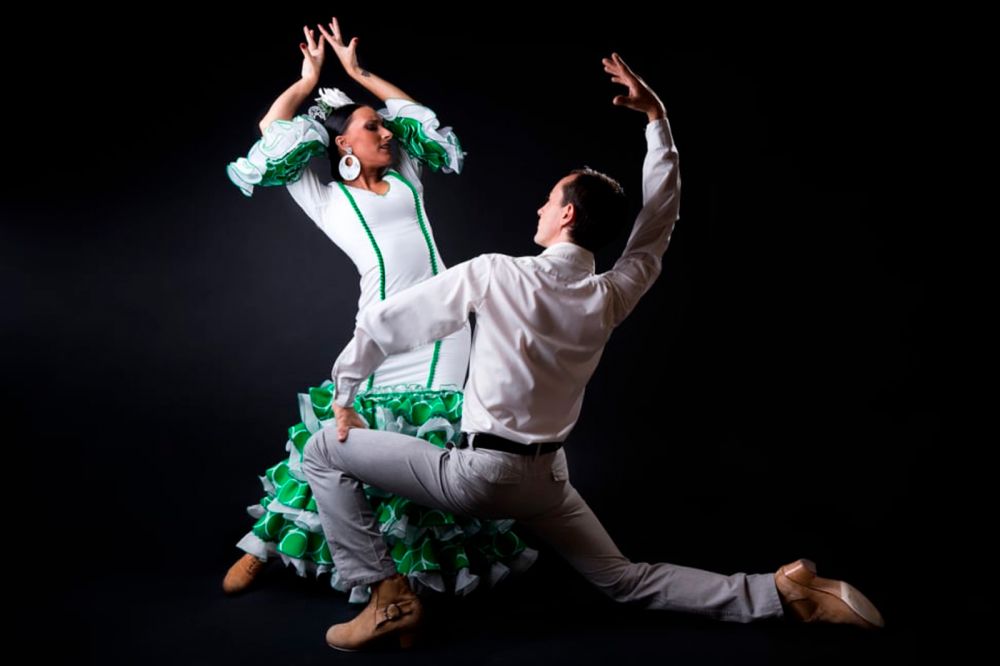 Flamenco is a style of music and dance typical of Andalusia, also known as "cante jondo" or "cante grande", and is the most representative expression of Andalusian folklore. Its popularity began to grow in the eighteenth century, and a few years later, flamenco gained fame and Cafés Sintantes were created, places where cante was public, as a live performance.

Flamenco has always been identified as an art of the people, for this reason, some members related to the generation of 27 such as Federico García Lorca and composer Manuel de Falla organized the first flamenco singing contest, held in 1922.

On this page you can enjoy a wide range of different shows, each and every one of them located in some of the most beautiful places in the city. 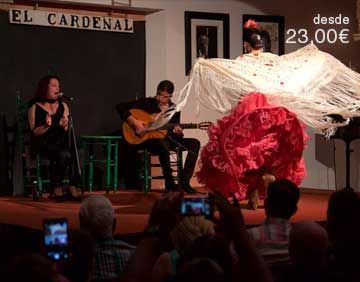 Tablao El Cardenal offers an authentic flamenco show made up of a group of nine artists, who travels through the different and characteristic clubs of the purest Flamenco Art.

We offer special prices and planning for group bookings at any of our venues. Contact us for more details and more information.